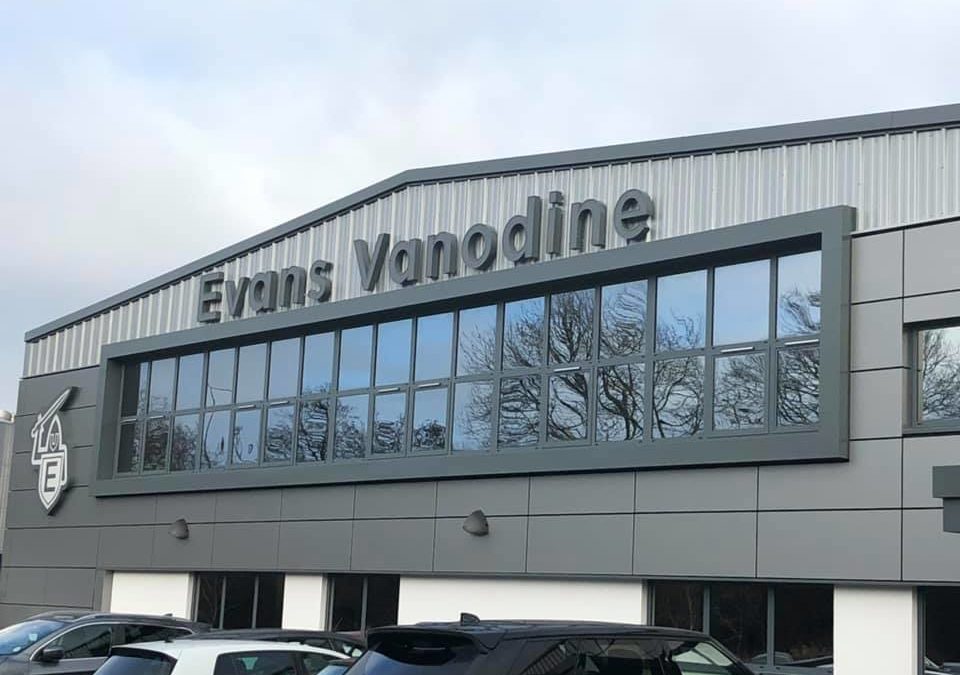 Acuinuga’s Aquaculture Division has just formalized a commercial agreement for the exclusive distribution of Buffodine® in Spain and Portugal. This is a specific product for the disinfection of eggs and gametes produced by aquatic species, manufactured by the British company Evans Vanodine, a centennial company in the Manchester area (United Kingdom) and pioneer in the development of new products for animal hygiene and disinfection.

Technically, these products must respect the integrity of the chorion, a structure that protects the inside of the eggs in aquatic species, while eliminating or at least inactivating generally very resistant organisms such as viruses, bacteria, fungi or parasites that can be transmitted by this route. The aquatic environment also requires the use of biodegradable formulations, which do not compromise the viability of aquatic flora and fauna in favor of the sustainability of our activity.

The use of disinfectants such as Buffodine® for the inactivation of possible pathogens present in eggs of aquatic species has been a common practice in aquafarms since the beginning of aquaculture. The aim is to pursue both the improvement in hatching rates and larval development, as well as health prophylaxis, but also to offer a sanitary guarantee facilitating the trade of this type of seed, by minimizing the risk of introducing diseases into  grow-out facilities commonly known as fish farms.

Although until recently regulations for this type of products were not carried out specifically, the regulatory framework has recently changed with the implementation in the European Union of the EU 528 regulation for the marketing and use of biocides. In force since 2014 in the member states of the European Union, Norway and other associated states that have adopted this protocol, the regulation aims to improve the free movement of biocides within the Union, ensuring a high level of protection of human, animal and environmental health. The authorization pathway, however, is an expensive, slow and complicated process, which can take up to four years and require approximately 100,000 euros of investment until completion.

Buffodine® is currently the only iodophore-type biocide authorized as an aquatic disinfectant in the European Union, having been proven safe and effective against a wide range of pathogens affecting the health of commercially relevant aquatic species. Among the bacteria that have proven susceptible to Buffodine® are Aeromonas salmonicida, Lactococcus garvieae, Renibacterium salmoninarum, Yersinia ruckeri or Staphylococcus aureus. Buffodine® is also effective against fungi such as Saprolegnia, viruses such as Viral Septicemic Hemorrhage (VHS), Infectious Pancreatic Necrosis (IPN), Infectious Hemorrhagic Necrosis (IHN), Infectious Salmon Anemia (ISA) or Mollusc Herpes Virus (AbHV ).

The development of specific treatment protocols in close collaboration with the manufacturer allows us to advance in the production of effective solutions for the biosecurity and health of aquatic species, thus expanding our involvement including reference companies within the context of the international aquaculture industry.