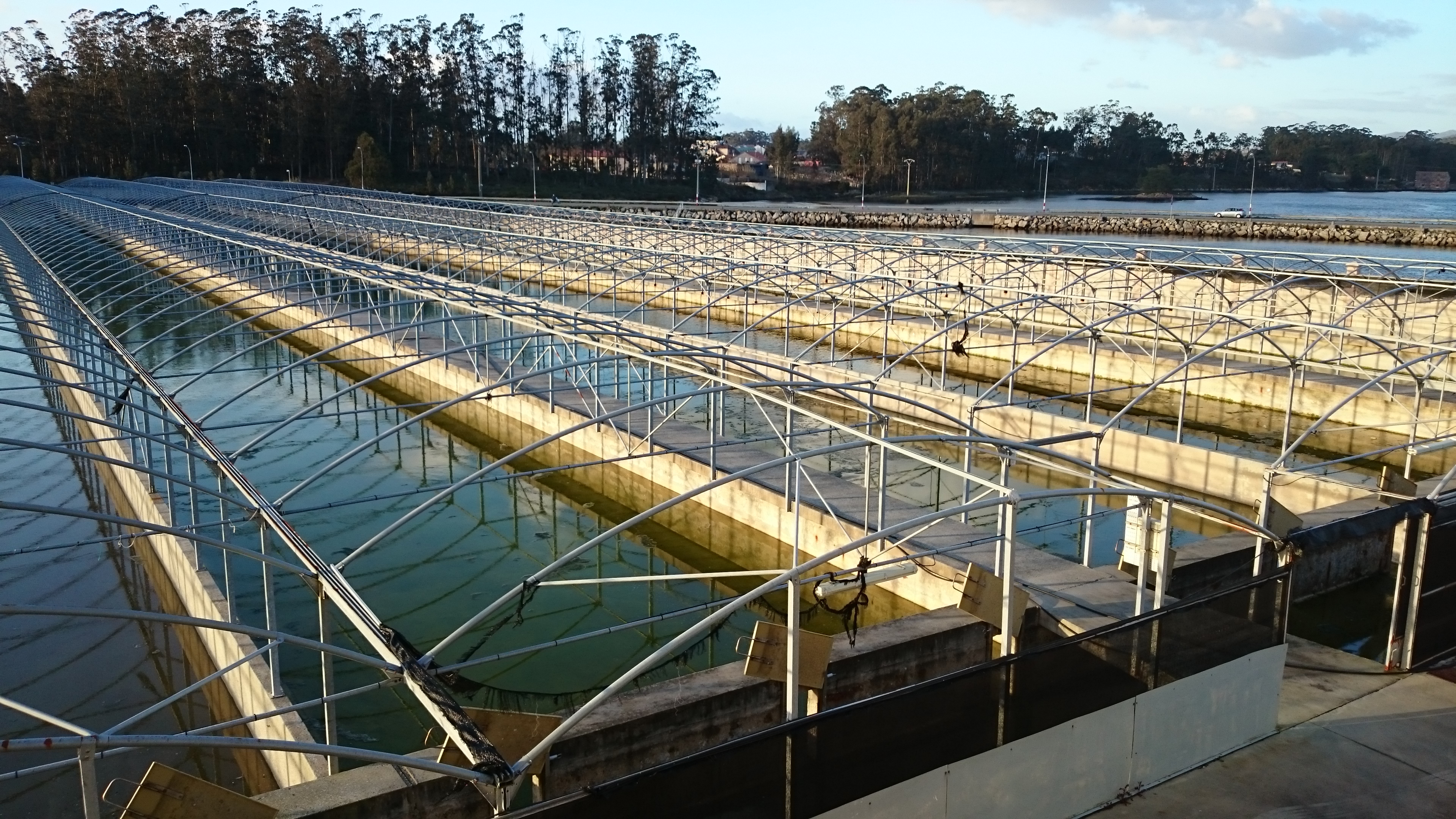 The many strengths of aquaculture should confer it a leading role in the reconstruction of our battered economy, mobilizing locally produced raw matters in order to strengthen our food sovereignty, and fixing rural population through the creation of much needed jobs. Compared to land based animal production, both marine and inland aquaculture deliver better conversion rates, lower greenhouse gas emissions, higher productivity and sustainability, relieving pressure on natural resources for the production of protein rich and healthy seafood while protecting biodiversity.

Fresh and salt water quality and quantity, kilometers of sheltered coast, modern infrastructures, well-appreciated local products in national and international markets, know-how, processing capacity for value addition… there are so many assets for the development of aquaculture in Galicia that it should not to be treated as a minor issue in a territory where the primary sector prevails. Especially when considering the terrifying loss of population in provinces opulent for water resources such as Lugo and Ourense.

In order to contextualize the sad state of aquaculture in Galicia, where it remains a long-term orphan for competent leadership capable of capitalizing its huge potential, a relevant comparison with the European leader, unsuspicious of environmental abuse, reveals diametrically opposite results. Norway has 5 million inhabitants and produces 1.4 million tonnes in aquaculture, generating 7 billion euros and 9,000 direct jobs. With half the population, Galicia produces a fifth of what Norway delivers, generating a meager 6% of the Norwegian revenue with twice as many direct jobs. Taking into account that Galician unemployment trebles the Norwegian rate, it is clear that we have a problem in aquaculture production, product and productivity.

PPC, EAE, ISA, POL, ESGA, DOT, PDAL… clearly the issue was not a lack of regulatory framework – if anything, an excess – which obsessively occupied regional lawmakers for decades. Only to concede a premature and unconditional surrender to the mussel lobby, a titan with feet of clay -or rather mud, generously blanketing the seabed of our many estuaries. However to this day, the mussel sector remains unable to progress in the resolution of its main limitations, such as biotoxin closures, atomization, seed production or value addition.

Foggy and foul like Galician winter weather, the arguments put forth by certain voices from the intensive mussel monoculture against fish farming, such as the use of antibiotics or industrialization, are never contradicted by the huge environmental impact resulting from the 3,000 –strong mussel raft fleet anchored off the Galician coast. An irony shared by the fishing industry, marketing a “natural” product as if there were no spills in the sea, heavy metals, plastics, parasites or some other wee trifles such as the more than 100,000 tons of radioactive waste precariously lodged in the Galician Atlantic trench during fifty years without any proper monitoring. They call it “wild” fish at the restaurant for a reason.

In any case, the priority should be taking advantage of the extraordinary technical and cultural legacy amassed from centuries of fishing for the promotion of novel activities essential for our growth. Let us keep a sober minute of silence for past ghosts such as the cultivation of turbot in cages at the Aldán estuary, the abalone in Muros, the trout from Lousame, the blackspot seabream from Lorbé, the clam seed from Punta Quilma and Vicedo, the sole, the grouper, the wreckfish or the octopus, resting places of huge public funds allowing for the claim that, learning from failures, we sure know our stuff. Not to mention the chilling institutional accounts such as those of the Instituto Español de Oceanografía, a century-old institution sadly on the verge of extinction, and worthy protagonist of a specific comment.

Bad things happen when rational strategy, technical competence and professional management are sacrificed for the benefit of crony populism. It is worth reflecting upon this now that general attention is strongly focused on the juicy cake displayed in the form of European funds. Worth remembering where we come from, and the piles of money wasted with zero returns, unless we are willing to run the risk of reconstructing the many failures that brought us here. We can do it much better.