Origin and disinfection of Coronavirus in the aquatic environment 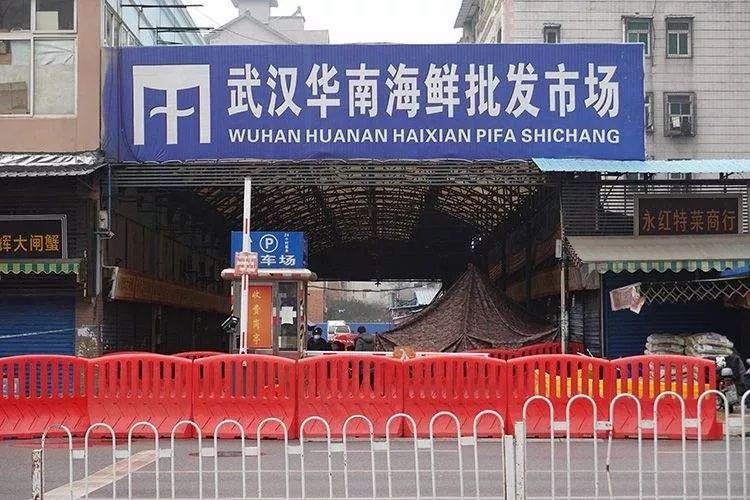 A recently published paper questions the proposed origin of the last outbreak of coronavirus in the Huanan market, within the Chinese metrópoli of Wuhan. The research group, directed by Professor Yu Wenbin of the Chinese Academy of Sciences, carried out the sequencing of 93 samples collected in 12 countries affected by SARS (Severe Acute Respiratory Syndrome)-CoV-2, the causal agent of the disease named Covid-19.

After processing all the genetic information, the study concludes that this new coronavirus was imported into the Huanan market, although it did not originate there. It does appear as this wet market played a central role in the spreading out of the disease, maximizing person-to-person contagion episodes and favouring the dissemination of the virus into the populous city of Wuhan –and from there, towards the rest of the world.

SARS-CoV-1, predecesor of SARS-CoV-2 and most similar coronavirus, originated in southern China, within Guangdong province, infecting more than 8.000 people during 2002 and 2003. This virus was eradicated through a strategy including aggressive testing, intensive patient trace up in all contact groups and zonal lockdowns. No new cases have been detected since 2004. A specific viability study was carried out by UCLA, the North American Center for Disease Control and Princeton, showing that SARS-CoV-2 remains stable during several hours or days in aerosols and different surfaces..

Specifically, the virus remains detectable for up to three hours in aerosols, four hours on copper, up to 24 hours on cardboard and up to three days on plastics and stainless steel. This may explain why most secondary transmission episodes of SARS-CoV-2 seem to take place in community environments, healthcare centers and hospital facilities.

An effective strategy for pandemic control incorporates disinfecting protocols which, maximizing efficiency in preventing transmission, minimize adverse effects such as allergies, sensitizations, toxicity or material corrosion, while respecting environmental integrity through an adequate biodegradability of the products used. The European Center for Disease Prevention and Control., the US Center for Disease Control and EPA, as well as many similar institutions in Australia, the UK and several Asian nations have made available specific recommendations on the most efficient products and guidelines for the disinfection of SARS-CoV-2.

With regards to hypochlorite solutions (bleach), a study published in the Journal of Allergy and Clinical Immunology carried out over 3.600 participants in 10 European countries detected an increase in lower respiratory tract symptoms, but not allergic symptoms, which were more prevalent among those using bleach 4 or more days per week. These symptoms included nasal itch, sneezing, dermatitis, nasal congestion and even bronchitis.   .Although widely regarded as a relatively safe and good value for money product, in the presence of organic matter, bleach generates organochlorine compounds, which bioaccumulate remaining in the environment for many years, posing problems for humans and wildlife.  It seems likely that repetitive exposure to disinfection protocols for the new coronavirus requiring the use of hypochlorite solutions such as bleach shall result in a higher frequency of sensitizations, an increase of respiratory symptoms and the magnification of the environmental impact on water bodies resulting from their generalized implementation worldwide.  Clear evidence of the subsequent bioaccumulation of harmful compounds such as dioxins, furan derivatives and PCDDs has been known for years.

Because of their superior biodegradability, decomposing in water and oxygen, the lower rate of sensitizations, and the higher efficacy of lower strength solutions in comparison with chlorinated products, hydrogen peroxide-based formulations are recommended by institutions such as EPA and IATA for the disinfection of SARS-CoV-2   .Additional advantages include lesser drying effects on skin and mucous membranes, in comparison with alcohol-based formulations. The efficiency of hydrogen peroxide for the inactivation of coronavirus has been extensively investigated in faecal matter,  metallic surfaces , glass and plastic, , as well as in several surfaces within the hospital environment.