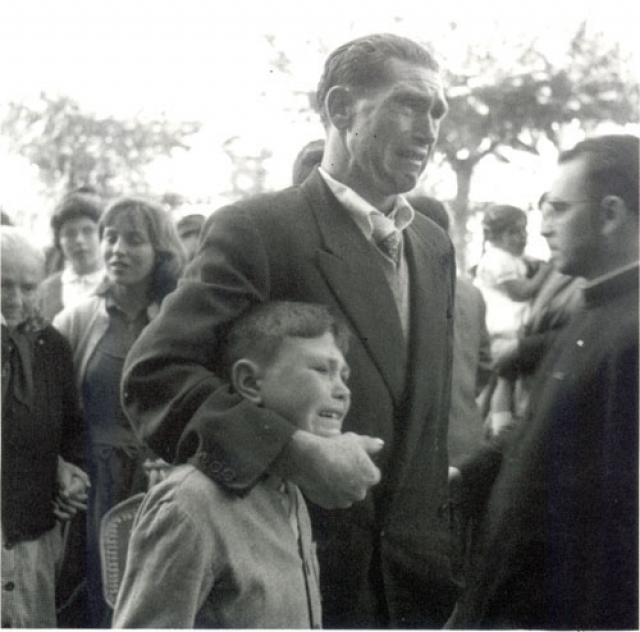 Quality and quantity of fresh and salt water, miles of sheltered coast, modern infrastructures, capability to add value, good appreciation of local produce, European subsidies, skilled labour, know-how, demanding markets… there are so many competitive advantages for the development of aquaculture in Galicia, it just seems incredible that the situation is as dire as it really is. Now that the debate reappears in the media on the occasion of a new legislative framework -for the twenty-third time-, allegedly designed for the development of this industry, and after many years without new projects, with many closed facilities, bankruptcies and plenty of companies in serious economic difficulties, it is worth reflecting upon the causes of this great collective failure.

Slavery is the daughter of darkness, and an ignorant people is the blind instrument of its own destruction. Once again, we hear the pathetic and embarrassing arguments wielded by opponents of the new legislation, particularly environmental reasons such as the use of feed or antibiotics. If aquafarmers are the most interested in water quality, what can be said about the present state of our estuaries, suffering the abuse of industrial, institutional, agricultural and livestock operators under the inaction of an incapable administration. We wish we had here the environmental standards of the country with the largest number of salmon cages in the world, Norway. Or that we benefited from multitrophic aquaculture, as in Canada, rather than suffer the consequences of the mussel monoculture, which remains incapable of resolving any of the limitations that prevent it from developing into the burgeoning industry it should really be.

Of course irresponsibility born of ignorance or spurious interests cannot be compared with that of the local media, unable to interpret the drama of our present economic, social and labor market context. Much less with that of an exhausted political class, lacking ideas, projects or capacity, cannibalized by its own cronyism. Only the absence of any entrepreneurial background whatsoever may explain the lunacy of promoting the development of an industrial sector solely through legislation. And to top it off with an abstruse, complicated and irrational law. For decades we have been promised the ideal legislative framework to promote the development of aquaculture, only to be presented with a new fiasco difficult to resolve, given the unbearable degree of politicization polluting technical decisions. It would seem that some prefer to emigrate in order to work for a multinational, rather than allowing them to be established here for the generation of jobs and wealth.

When all is lost, when the clams and crabs are gone as our fishing was over, when the mussels stop growing and we import 90% of the seafood we eat, when the toxins and oil spills and the little license bureaucracy finally devour us, we shall have to explain our children, on the way to the airport, that we had a thousand opportunities to grow and prosper here, but we never learned to take advantage of them.